By Jonathan Young on 10/30/16 in Newsletters, Research + Publications
Read it Here! Ever held a Housing Choice Voucher? Come to the Section 8: Town Hall!
Join us Thursday, November 17th — 12-2pm at the Temple Building in Durham

Vote YES for the Affordable Housing Bond! Thanks to UNC for letting us share the word!
#makeroomorange housingorange.org

Vote YES for the Affordable Housing Bond! Thanks to Strowd Roses for letting us share the word!
#makeroomorange housingorange.org 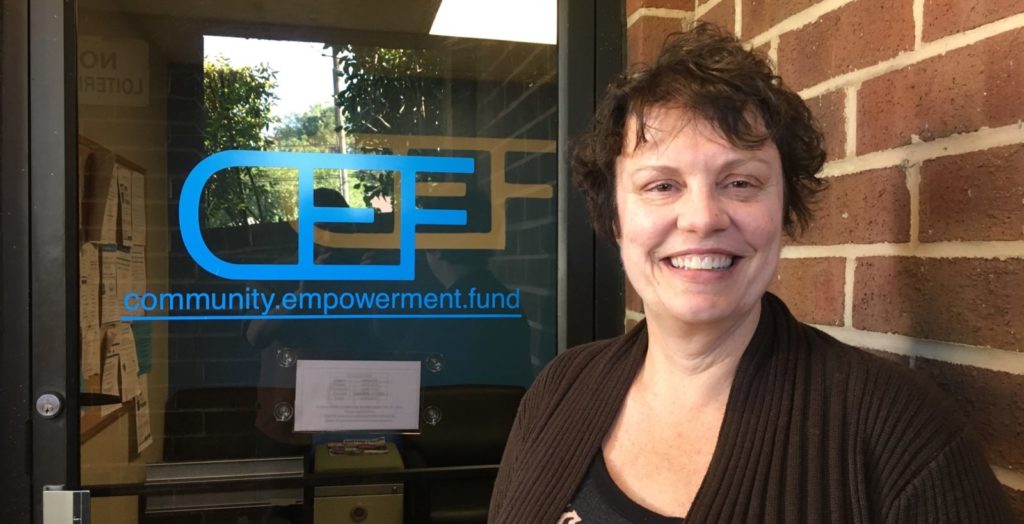 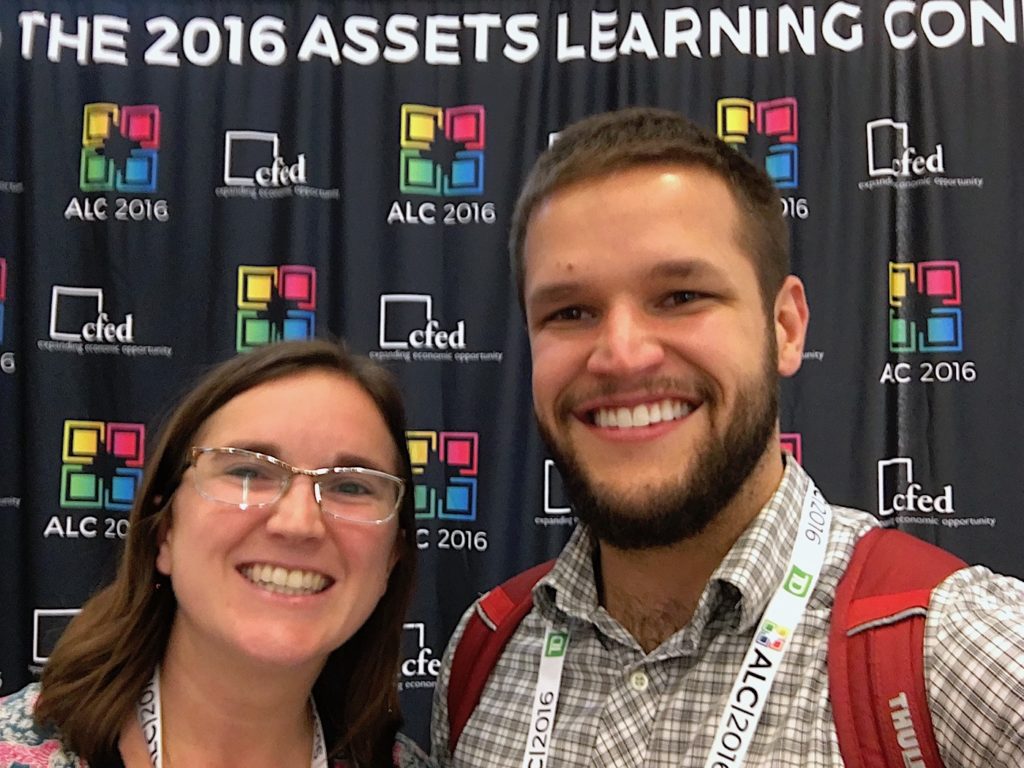 Highlights of our lessons learned, big ideas, and big takeaways!

CEF’s Program Coordinator and Operations Coordinator, Maggie West and Jon Young, rode the Megabus up to DC last month to attend the Assets Learning Conference, hosted by our friends and partners at CFED. Here’s a peek at what got us excited and where we’re taking those ideas next!

Models for Collaboration that improve the financial well-being of lower-resource households:

CEF’s Maggie West presented on a panel for “From Crisis to Financial Stability” at the conference!

Financial apps are “in,” and CEF has some cool tools to add to the mix!

Invaluable research and analysis about :

So many ideas, sessions, and conversations inspired us to deeper reflection and thoughtful action…. far too many to name here! Moreover, the opportunity to connect with groups from all over the country who share our commitment to improving financial well-being through creative and responsive strategies was reinvigorating and exciting!